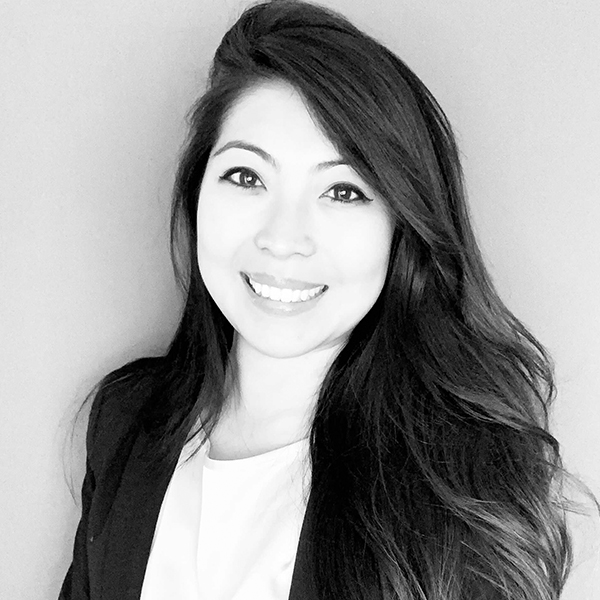 When was the last time you attempted to make a to-do list?

We’ve all had those fleeting, intense moments of clarity after times of great inactivity. Shamed and frustrated by your failures, you resolve to seize the day, deciding that you’ll never be so listless again.

There are good and bad ways of creating a to-do list, however.

Done well, setting out actions on paper (or digital screen) places you on a path to success. Even as you initially waver, that path can keep you moving in the right direction. But execution is vital. A bad to-do list won’t help you much – in fact, it can make things worse.

So how can you create a great to-do list? In this post, we’re going to set out some key tips for getting it done. By the end, you should feel much better equipped to manage your schedule.

Scrawling something on a post-it note will do in a pinch, but it won’t help you once it gets covered by another.

To a major extent, our lives are governed through our smartphones and other digital devices, so your list needs to be stored electronically – and through an app or service that can make the most of it.

Workiro’s functionality is based around that of a To-do list app and has an inbuilt automated chasing system – just one feature that makes it great for creating to-do lists. You don’t need to worry about letting certain tasks slip your mind because the system will chase you until they’re done. You need that kind of pressure to keep you productive on days when you’re feeling down or unmotivated for some other reason.

There are other options, of course, but we think it's imperative that you choose just one system and stick to it. Why? Because the more tools you use to make to-do lists, the more difficult it will be to keep track of them. It’s particularly easy to fall into the trap of storing lists in places where you can plausibly forget about them: think about services like Microsoft OneNote or Google Keep.

Remember that the electronic equivalent of a post-it note composed late at night won’t serve you any better. In fact, it can be even easier to miss. Something stuck on your desk in front of you at least gets regular chances to catch your eye, while something in Google Keep or a similar to-do list maker won’t get any attention at all if you don’t happen to open the app for a few weeks.

How you frame a task will influence how easy it is to complete. Every project, for example, must be broken down into smaller tasks or actions, each one relatively simple and straightforward.

Take a goal like running a marathon, for instance. If you’ve never done any distance running before, then writing “Run a marathon” will get you nowhere. You just won’t ever do it.

If you write “Jog for ten minutes” at the top of a series of actions leading up to a marathon, though, you can absolutely do that. It’s all about taking one step at a time.

Your to-do list can consist solely of small tasks for the same project, or it can involve some larger tasks that don’t really need to be broken down. It depends on what you need.

Take something like “Clean the house”, for instance. If you already know exactly how to clean your house, then that task alone is enough for your things-to-do list – but if you don’t, then you’ll be better served setting out all the component parts so you’ll know what to do. “Scrub the floor”, “Dust the cabinet”, “Wipe the windows”, etc.

Cater to your personal needs

We all have different preferences and tendencies, and this needs to be factored in when creating to-do lists. The best to-do list for you – whether you write it or someone else writes it for you – will lean on your strengths and interests and seek to mitigate the issues caused by your weaknesses or reservations. Let’s think about what this means.

Maybe you hate talking to relatives but it’s vital that you catch up with some of them. If so, you can do things like set time limits on the calls (to do: speak to Sarah for no more than eight minutes) or put yourself in a good mood ahead of each call by lining up a task you actually enjoy. If eating well relaxes you, why not schedule eating as a buffer?

Perhaps you work better with a long to-do list because you welcome the opportunity to build up a head of steam. In that case, you can really pile on the work and feel confident that your productivity will only increase. The opposite can be true, of course: you can hate long lists of tasks, making it far better for you to have a cap of three or four items on a to-do list.

Identify blockers ahead of time

Dependencies are extremely important when lining up tasks, for obvious reasons. If you can’t complete task A before task B is out of the way, then it makes no sense to schedule the former in advance of the latter. You also need to think about blockers, though, and this will require a holistic review of the situation. Learning more about task management and workflow management will help you here, too.

For any given to-do list (or task on that list), consider what could prevent you from completing it in a timely fashion. One of the most common blockers, in fact, is the lack of a deadline. Why is that a blocker? Because it tricks you into thinking that you’re justified in delaying something, leading to it being delayed indefinitely. If you want something done, give it a deadline.

Other blockers can include having conflicting to-do lists (going back to the need to have just one system for managing your tasks), forgetting notable events (like having time off work), needing unavailable support, or even running out of money. Budgeting is often a vital concern for a to-do list. If you’re doing a home renovation, for instance, then there’s no sense in ploughing through early tasks only to run out of money before you can complete your list.

‍The role of confidence in productivity mustn’t be underestimated, as feeling good about getting something done always makes it easier to achieve progress — and running into a roadblock in the middle of a to-do list will shake that confidence. Planning ahead to give yourself the best chance of succeeding will make it easier to start and easier to finish.

For more information on productivity read our 11 Proven Productivity Hacks guide or our in-depth article on how to increase productivity.

Appoint someone to check progress

Even a simple to-do list can end up abandoned. It’s simply a quirk of humanity. Impulsive and prone to quitting, we often look for easy ways out of the commitments we’ve made. And though technology can certainly chase us for progress, it can’t force our hands or effectively guilt us: you can set a 4am alarm with the intention of being an early riser, then immediately disable it when it activates and go back to sleep until 10am.

This is why there’s a lot of value in having a person (or group of people) ready and willing to see how you’re getting on. If you have a particular excuse for not getting a task done, they can consider it and push you to do more if it seems inadequate. If something is holding you back (like a crisis of confidence), they can support you in relevant ways.

If your to-do list is for your job, then you can draw upon oversight from employer(s) or even your colleagues (it may be a shared to-do list, in which case this will probably be mandatory). If it’s for your personal life (redoing your kitchen, for instance), then you can lean on a friend, spouse, or relative. Provided they’re willing to challenge you on a lack of results if you’re not following through with your commitments, they should be able to help.

Writing down some things you want or need to do is just the start. There’s a big difference in quality and usefulness between to-do lists, and a good one will improve your productivity just as much as a bad one will hamper it. When you want to create a great to-do list, keep these tips in mind. You should have an easier time!

Find out how Workiro will benefit your team and increase your business’s productivity by signing up for a short demo.

In this blog we discuss the importance of good document management, particularly for businesses who use NetSuite. We tackle the importance of connecting teams across the business who may or may not use NetSuite to enable streamlined collaboration through once single source of truth - as well as discuss the options you have for storing and working with important documents within NetSuite.
Read article →

NetSuite Outlook Integration: How to Store Your Emails the Right Way

In this blog we discuss the benefits of connecting Outlook and NetSuite, and how our simple integration helps to plug information leaks to provide a 360 view of the business, and help to improve relationships.
Read article →

A hit list of our favourite NetSuite resources and go-to places that cover everything from best practices, documentation, support, help, learning, news and networking, all in one place.
Read article →