Why I Used To Judge Emojis In Work Emails 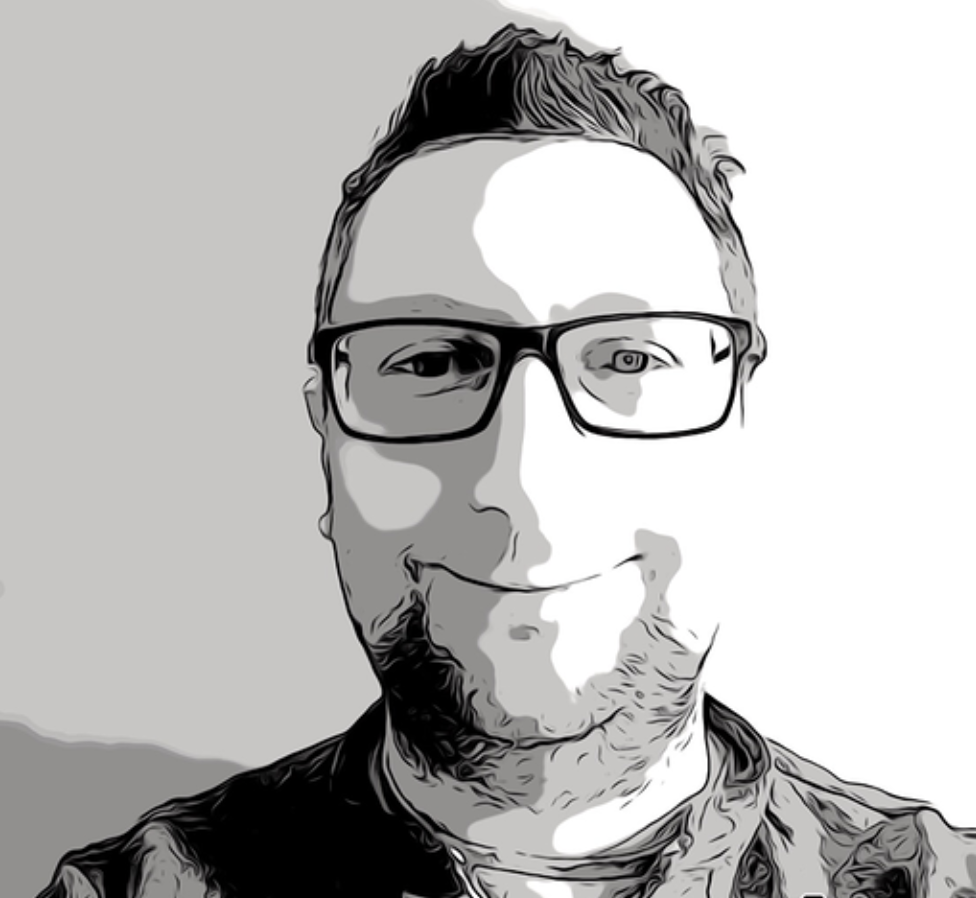 Three years ago, if you’d used an emoji in a work e-mail I would have judged you.

I know many of you reading this will fall into that category (you know who you are) and hopefully you never knew just how unprofessional I thought you were. How I considered you’d definitely peaked in your career if you thought that was an appropriate way to communicate at work.

I was wrong. Sorry.

You were ahead of your time. Or at least a long way ahead of me. I probably still called them emoticons at that stage.

So what changed?  And why do I now think 2020 will be the year that emojis go fully corporate?

First we need to wind back a bit. I spent almost 10 years in a big 4 accounting firm. The way we communicated in writing to clients, and often internally, was tightly scripted. I’d estimate that 75% of the content of reports I sent out the door was impenetrable corporate claptrap; a lot of that was boilerplate nonsense but some of it would have been carefully crafted to make me sound a lot more insightful and intelligent than I really was. Big words, overly formal – all contrived to provide a hollow impression of sophistication.

That continued when I entered the corporate world. E-mails were a replacement for letters and memos so they started with “Dear Richard”, even though Richard was two offices down from me and I’d just chatted to him in the kitchen 5 minutes earlier about the match at the weekend. After the greeting, established protocol was to inquire as to the recipient’s health, presumably on the off chance that some dreadful condition had befallen him in the 300 seconds that had elapsed since we’d both agreed that United were by far the better team on the day and ought to have picked up 3 points without question.

Brevity wasn’t a virtue. A good long e-mail proved you’d really considered every angle of an issue. A one-liner implied a rushed response and a chaotic mind.

In this world, emojis had no place. They smacked of immaturity and unprofessionalism. They let me know that you simply didn’t get it.

I fully admit I was a perpetrator and an encourager of this mode of communication. What grieves me as I look back is that I know it wasn’t authentic. That wasn’t how I talked to my family, or my friends or even my colleagues. But the moment I got behind a keyboard I became a corporate clone driven by how I thought I was supposed to sound.

The scales fell from my eyes on all of this when I joined a software company. Suddenly I was immersed in a world in which people wrote the way they talked. I could hear their voice in their written messages. Nuance was portrayed through emojis. I could tell whether someone was relaxed about something, slightly concerned or ecstatic. I no longer had to read between the (many) lines. Meaning was perfectly and precisely portrayed. To my astonishment, it even felt natural.

But I was CFO. CFOs are meant to be formal and a little bit aloof; I mean, they deal with numbers and banks and auditors and investors and something called return on capital. They’re meant to have standards. Surely if a CFO started using emojis – at work, of all places – then that would be another milestone along the steady downward slope of society?  Capitalism may as well pack its bags.

So I started small. A simple thumbs up reaction to a Slack message. It felt a little bit wrong; it felt like I’d let myself down.

But then as I reflected – and as I realised the world was in fact still turning on its axis - it felt good. Here was a message – I can’t recall what it was, but probably something inconsequential – that just needed acknowledging. Had it been face-to-face, it would have been met with a friendly “no problem”, or a nod. This yellow, cartoon-like thumbs-up conveyed that sentiment perfectly. It had taken less of my time than replying and less of my colleague’s time too. And it felt real – like we were having an actual conversation. And it felt like we had a proper connection and understanding.

Over the following days I experimented some more. The odd smiley face (which one do you choose?), the rocket, the cartoon explosion that pops up when you type “boom”. No one seemed to be judging me. It was actually quite fun. And I felt like I could more precisely, more quickly and more authentically communicate exactly what I meant and what I was thinking. This was real, human communication.

For someone who still correctly punctuated text messages (two spaces after a full stop, thank you very much), this was a revelation.

I believe over the next few weeks the hoards of office workers who remain trapped in the e-mail / letter / memo  tribe from which I came are about to embrace the power of emoji and never look back.

As hundreds of thousands of office workers prepare to work from home, often for the first time ever, they’re going to realise that there is something fundamentally broken in the way they communicate with colleagues. Exactly the problem I had. Without face-to-face interactions in the kitchen, the lift, or across the open plan office, they’re going to need another way to get a point across well.

Initially, people will keep using e-mail. After just a few days, it will become clear that this quarter-century old tool just doesn’t do the job any longer. Inboxes will be inundated with strings of reply-to-alls, as people attempt to stay in touch with their fellow workers. Proper work and real communication will just get buried. The messages that do get opened will feel wooden, as people adopt the traditional corporate e-mail language to ensure everyone knows they’re the smartest in the room.

An entire cohort of people is about to go through my emoji road-to-Damascus moment. The benefits will become clear. People will understand each other better. They’ll feel more connected. There will be empathy. There will be more real, human communication. People will be happier.

And when people return to their offices and the world gets back to normal, they’ll never look back. Communication in the corporate world is about to change forever.

And to support that increasingly human communication, the tools they use will change. Tools like GetBusy, built with effortless, natural and authentic communication in mind. Tools that allow you to express exactly what you mean in a simple, intuitive way – no corporate claptrap, just better, more productive words.

And the corporate world is going to be a lot better for it.

A Love Story Between a Finance Team and Ultimate Control

Discover how the Workiro NetSuite integration helped a finance team to maintain robust processes and provide the strongest possible control environment - all whilst providing great flexibility and visibility.
Read article →

In this blog, we’ll explore some of the unexpected benefits that NetSuite users experience after they integrate with Workiro.
Read article →

In this blog, we explore why NetSuite users trust Workiro.
Read article →