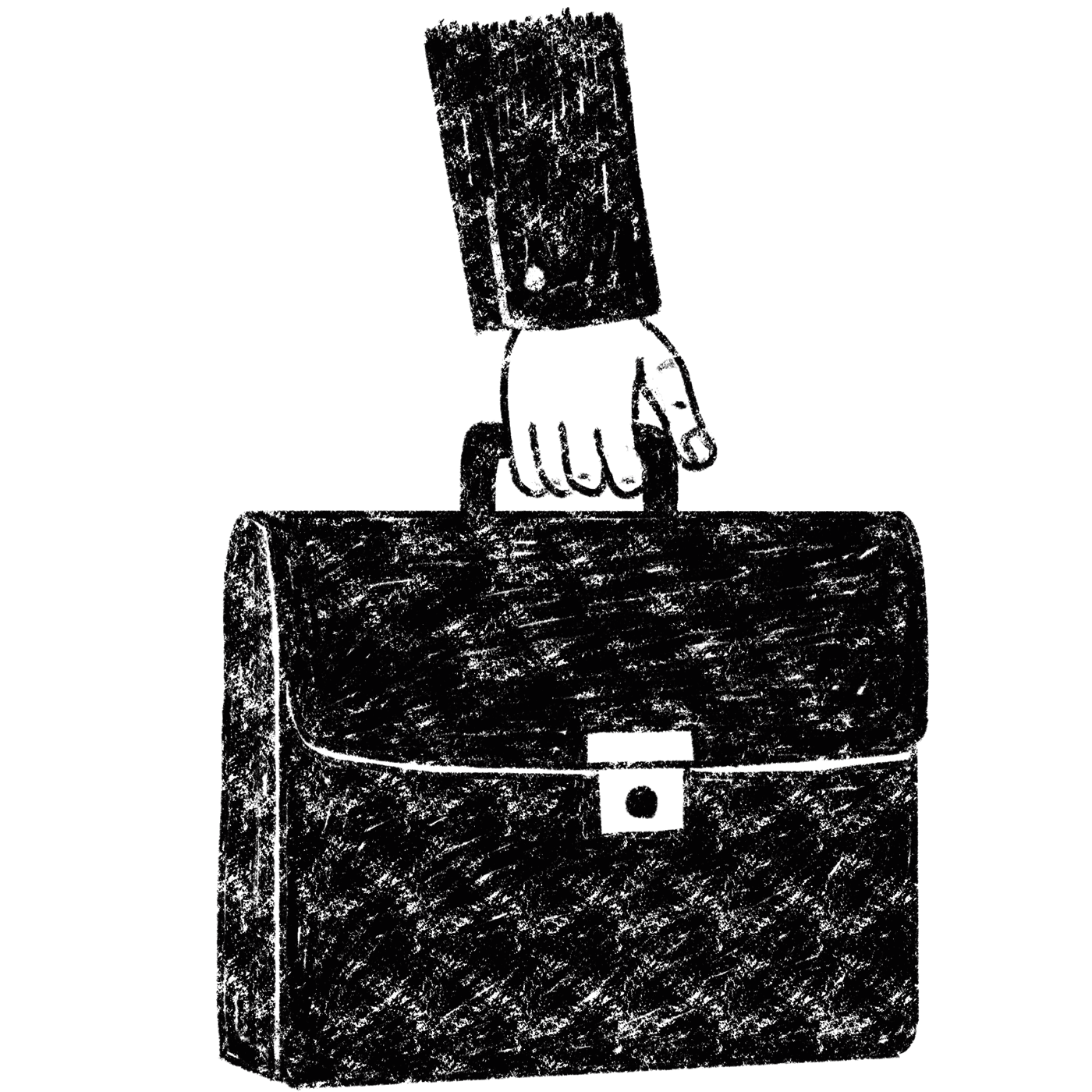 Advanced eSignature - means an electronic signature which meets the following requirements:  a) it is uniquely linked to the signatory; b) it is capable of identifying the signatory; c) it is created using electronic signature creation data that the signatory can, with a high level of confidence, use under his sole control; and) it is linked to the data signed therewith in such a way that any subsequent change in the data is detectable.

Digital Signatures should not be confused with eSignatures and are the underlying technical mechanism that can guarantee that electronic documents are authentic. They consist of a key generation algorithm, a signing algorithm and a signature verifying algorithm.

Workiro (GetBusy) eSignatures are Advanced Electronic Signatures (AES) with Handwritten E Signatures capabilities, depending on which method the signatory chooses to use: either sign your own or have Workiro draw one for you.

The key features that the Workiro eSignature has to ensure they abide by respective UK, AU, NZ and US regulations are:

eSignatures, the UK and Brexit

As the main driver behind creating the eIDAS Regulation was to create easier, safer and quicker ways for businesses and organisations to carry out transactions on digital platforms, it is unlikely that the UK Government will seek any significant amendment to them. However, we won't know for sure until such time as the new UK Regulations are enacted.

eSignatures and Legal standing in the UK, Australia, New Zealand and the Unites States of America

Most of the world's legislation makes clear that an electronic signature shall not be denied legal effect and admissibility as evidence in legal proceedings solely on the grounds that it is in an electronic form or that it does not meet the requirements for qualified electronic signatures. However, the more evidence that can be presented that the eSignature was obtained lawfully and willingly the better the chances that it will stand in court.

These legislative Acts allow eSignatures to be allowed to, amongst other things, support the existence, authenticity and valid acceptance of a contract.

Like most things, there are exceptions where eSignatures aren't permissible to be used; in the UK these currently include deeds which are registrable with the UK Land Registry, and wills, and in Australia, approved forms such as activity statements and tax returns. In the United States property transactions and some consumer notices, in addition, other federal acts may require handwritten eSignatures with an accompanying digital signature. However, in New Zealand they have very few exemptions.

For further information you might want to check out the following:

This information has been put together as a guide and should not be relied upon as a substitute for competent legal advice from a qualified legal practitioner.